MGM Cotai is the latest addition to the MGM portfolio in China. Designed as the “jewelry box” of Cotai, it offers approximately 1,400 hotel rooms and suites, meeting space, high end spa, retail offerings and food and beverage outlets as well as the first international Mansion at MGM for the ultimate luxury experience. MGM Cotai also offers Asia’s first dynamic theater and a spectacle to wow every guest who steps foot in the resort.

MGM Cotai is being developed to drive greater product diversification and bring more advanced and innovative forms of entertainment to Macau as it grows as a global tourist destination. MGM Cotai is the largest property and the first mega-size complex project in Macau to achieve the China Green Building Design Label Three-Star Certification. 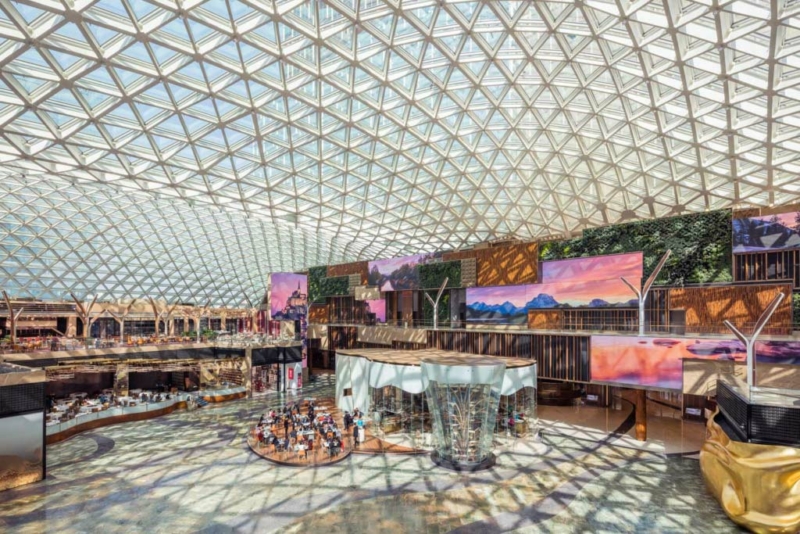 MGM, the world’s leading integrated resort operator, chose Italian technology provider VDA in the development of its 1,400 rooms and suites, fitting it with the latest cutting edge room control technology in the pursuit of being in the forefront of innovation in their newly opened resort MGM Cotai, located in Macau. 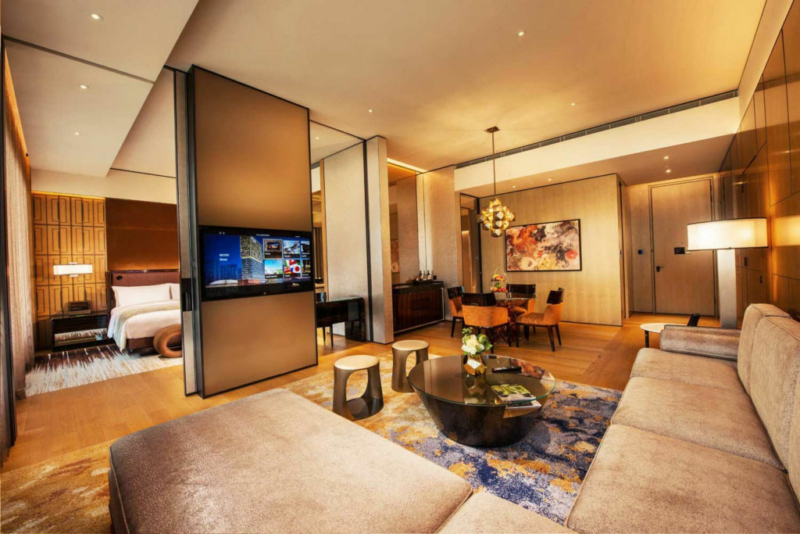 The luxurious smart rooms are entirely managed by the guest through a smartphone device, which gives the user total control of all the functions within the room though a simple and intuitive way.

The IPTV system supplied by VDA makes smart technology even smarter by delivering the same simple and intuitive functions such as room service and entertainment interactive and engaging. 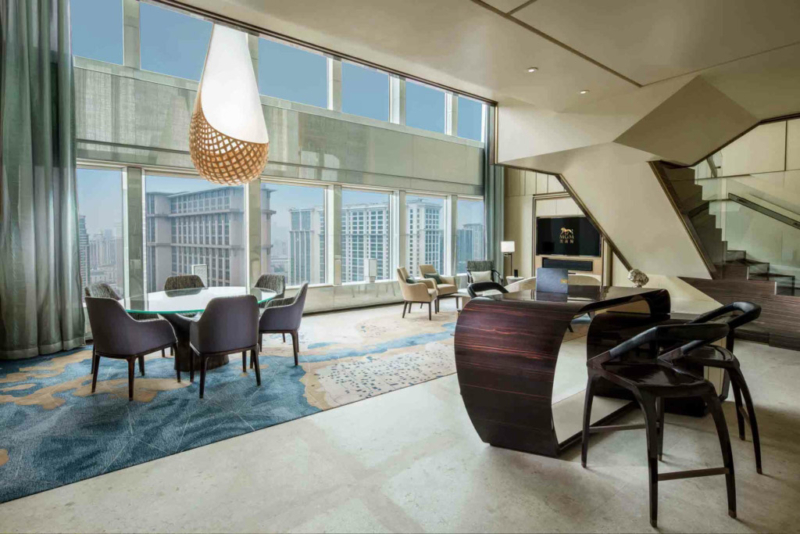 With innovative development in VDA technology, all the systems have been simplified. The electrical boards have been reduced in size compared to traditional components, while configurations of devices and the testing and commissioning process have been greatly reduced. This is due to the VDA innovation of cloud platform technology, which has guided all installers on site, delivering a simplified and error free operation. 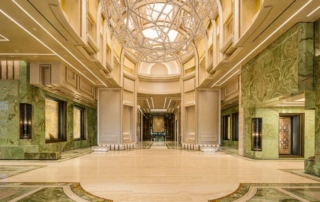 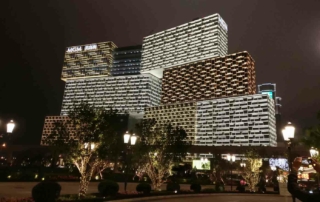 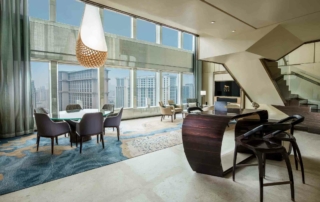 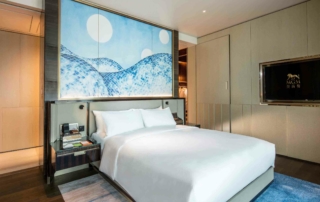 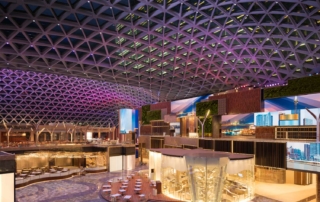 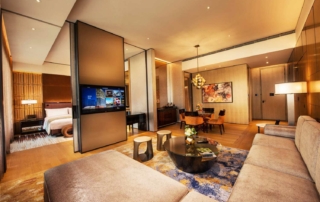 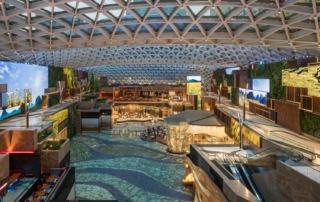