The Leonardo Hotel (NYX) is a 4 star hotel located in Milan (Lombardy) and they chose VDA Group for the Room Automation of its building.

Equipped with every comfort, the hotel both for its location and for the typicality of its setting is chosen by many travellers as a landing point to visit the attractions of Milan. From furniture to technology, Leonardo Hotel is so attentive to the details and functionality of the room that it has focused on the technological aspect for its 130 rooms, and involved the VDA Group for the automation of its hotel. 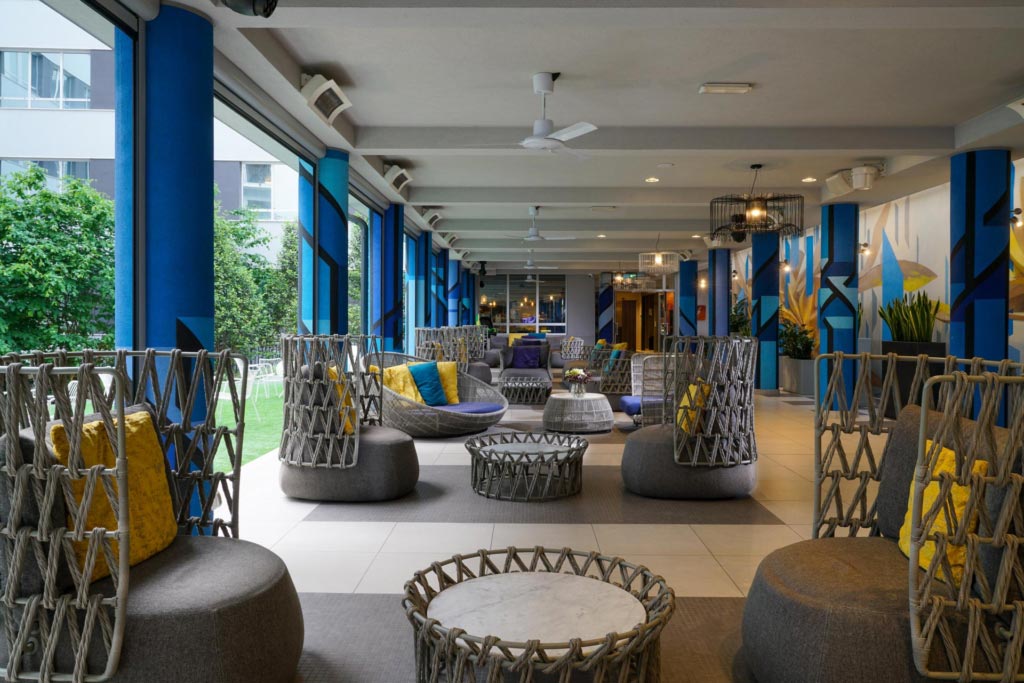 Thanks to the VDA Guest Room Management System, Leonardo Hotel allows its guests the management of presence, access and lights thanks to Micromaster, the room automation system for hotels produced by VDA Group, an Italian company with offices in the UK, United Arab Emirates and Asia Pacific. 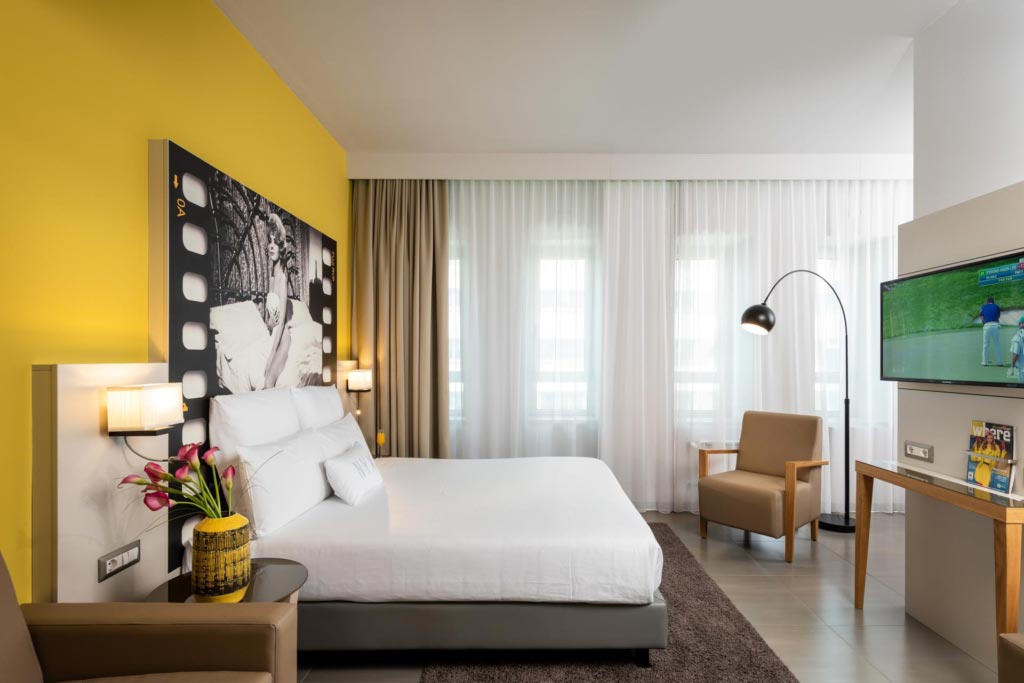 Leonardo Hotel (NYX) has chosen the Classic range, a traditional VDA collection. One that may also be easily updated to incorporate glass plates, thus taking on all the aspects of a more modern presentation. 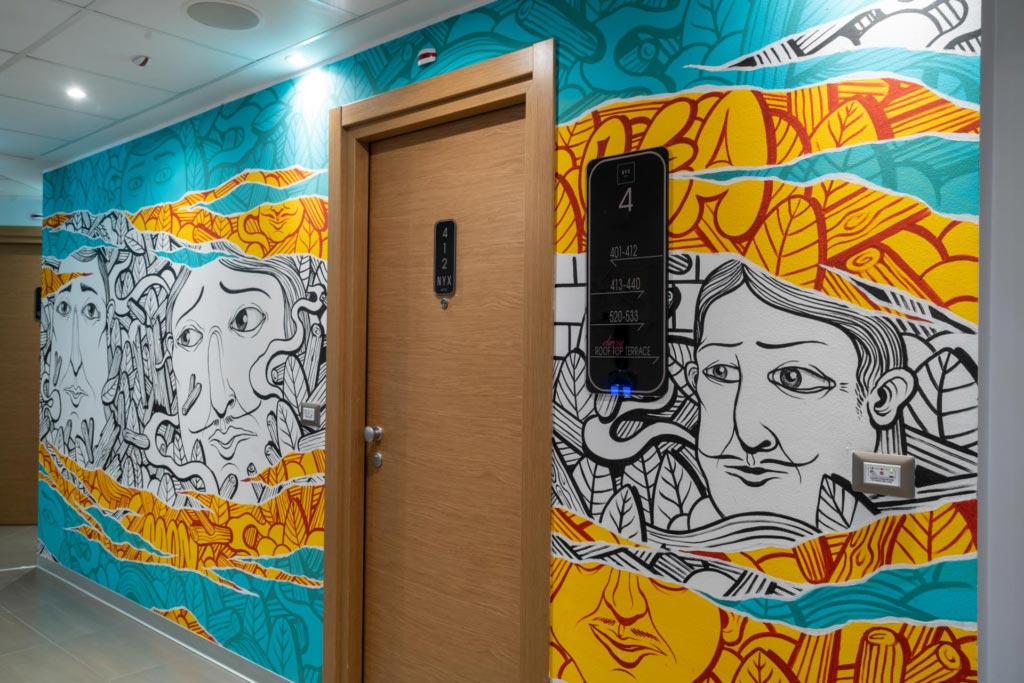 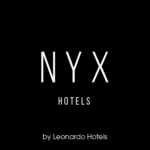 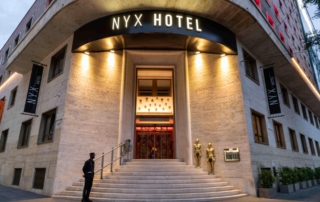 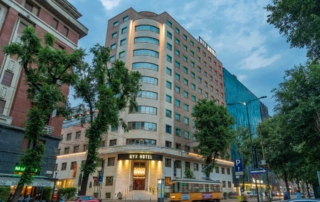 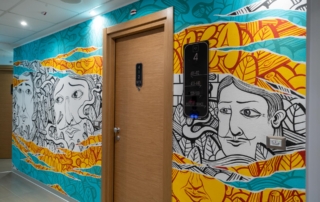 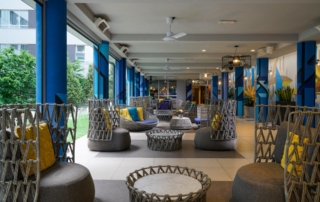 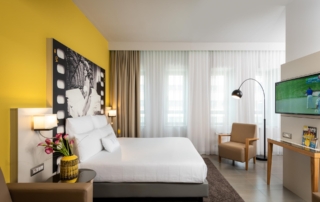 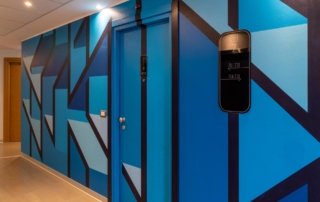 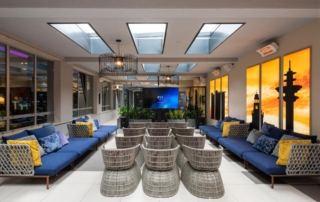