The Grand Hotel Liberty is set in a stately early twentieth century villa on the shores of Lake Garda, one Europe’s most beautiful lakes. And there are few better things in the world than embracing the refined elegance of this hotel, letting go to be pampered by its hospitality and harmonising with the romantic, timeless beauty of the surrounding landscape.

The ample lounges in style, the garden with its fountains, palms and geraniums, the wellness centre and exquisite cuisine literally stop time and frame the Art of Living.

VDA for the Grand Hotel Liberty

The hotel is split into two parts: the first historic, where automation was limited to access and heating control, and a more recent one where the VDA system also manages lighting settings designed to make the guest’s stay more comfortable and personalised.

The Vitrum collection was chosen for the peripherals command and control system, as well as for the light switches in the most recently built parts.

The VDA system also controls the shutters and centralises control of natural light inside the building. With the RGB control it’s possible to vary the colour of the light in the suites.

All rooms are furnished with IPTV with ONAIR Box for Wi-Fi signal diffusion. 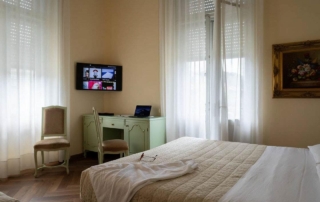 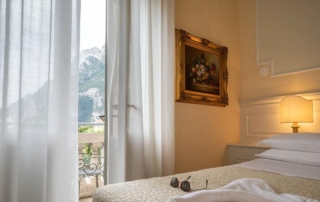 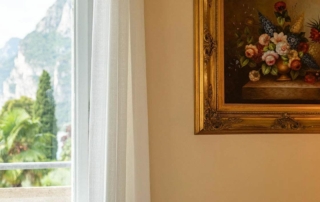 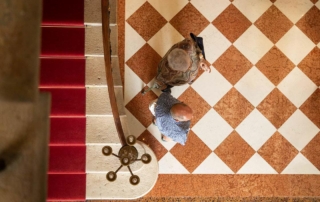 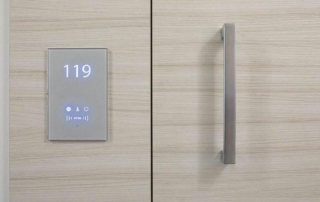 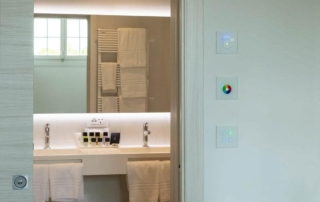 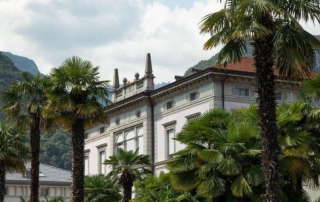 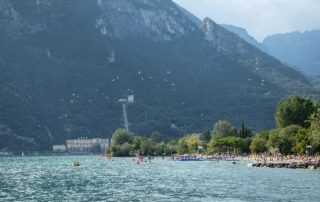